2021 is Densho’s 25th anniversary! Join us throughout the year as we celebrate our roots and find innovative ways to shepherd our community’s history into the future. Saturday, October 23rd
2021Twenty-five years ago, Densho started documenting oral histories from Japanese Americans who were incarcerated during World War II. With the support of our incredible community, we have grown from a...
More Information 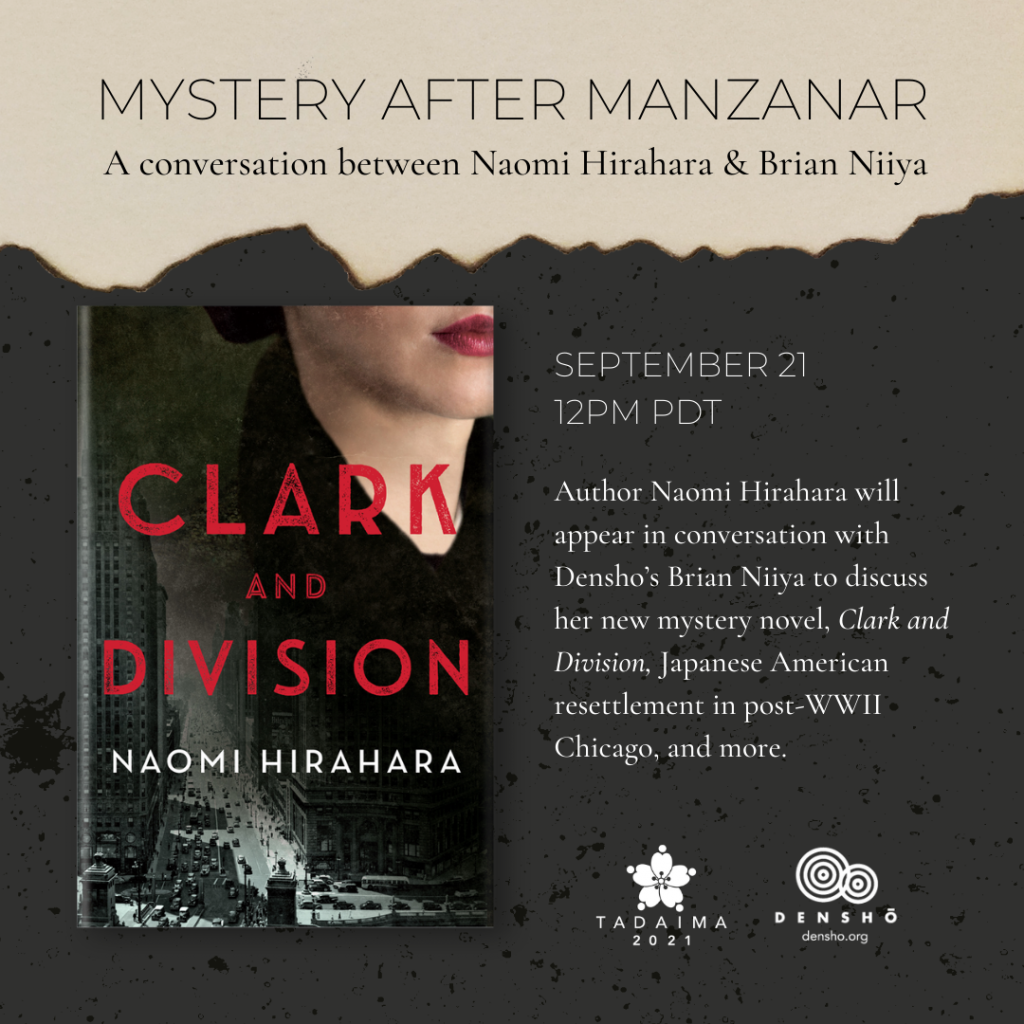 Tadaima! Mystery After Manzanar: A Conversation Between Naomi Hirahara and Brian Niiya Tadaima! J-Town Is Not for Sale: Displacement and Community Resilience in Japantown

Sunday, September 19, 1pm PDT
Japantowns, or nihonmachi, have been important cultural and community hubs for generations of Japanese Americans and others who live, work, and find connection in J-town. Shaped by a history of...
Watch Recording Wednesday, July 28, 12-1PM PDT
On July 28 we hosted the Sites of Shame virtual launch event! This innovative new mapping tool from Densho gives users an unprecedented view of the landscapes and dislocations of...
Watch Recording On May 11, 2021, Densho hosted the official book launch of Facing the Mountain, a new book about WWII Japanese American incarceration and the 442nd RCT by Daniel James Brown, NY Times bestselling author of The Boys in the Boat. The virtual event featured a conversation between Brown and Densho Executive Director Tom Ikeda, who has conducted oral histories with many of the men highlighted in the book. Facing the Mountain grew out of conversations Brown had with Ikeda in 2015.

Facing the Mountain is an unforgettable chronicle of war-time America and the battlefields of Europe. Based on Brown’s extensive interviews with the families of the protagonists as well as deep archival research, it portrays the kaleidoscopic journey of four Japanese American families and their sons. While some fought on battlefields as members of the 442nd Regimental Combat Team, others fought to defend the constitutional rights of a community. Regardless of where their battles played out, these individuals were exemplifying American patriotism under extreme duress by striving, resisting, standing on principle, and enduring. Wednesday, April 21, 12:00 PM PDT
Many of us are familiar with the ten major concentration camps where Japanese Americans were incarcerated during WWII, and maybe even some of the dozens of other Department of Justice-run...
Watch Recording Nisei Radicals: A Book Launch and Conversation with Diane Fujino and Mitsuye Yamada 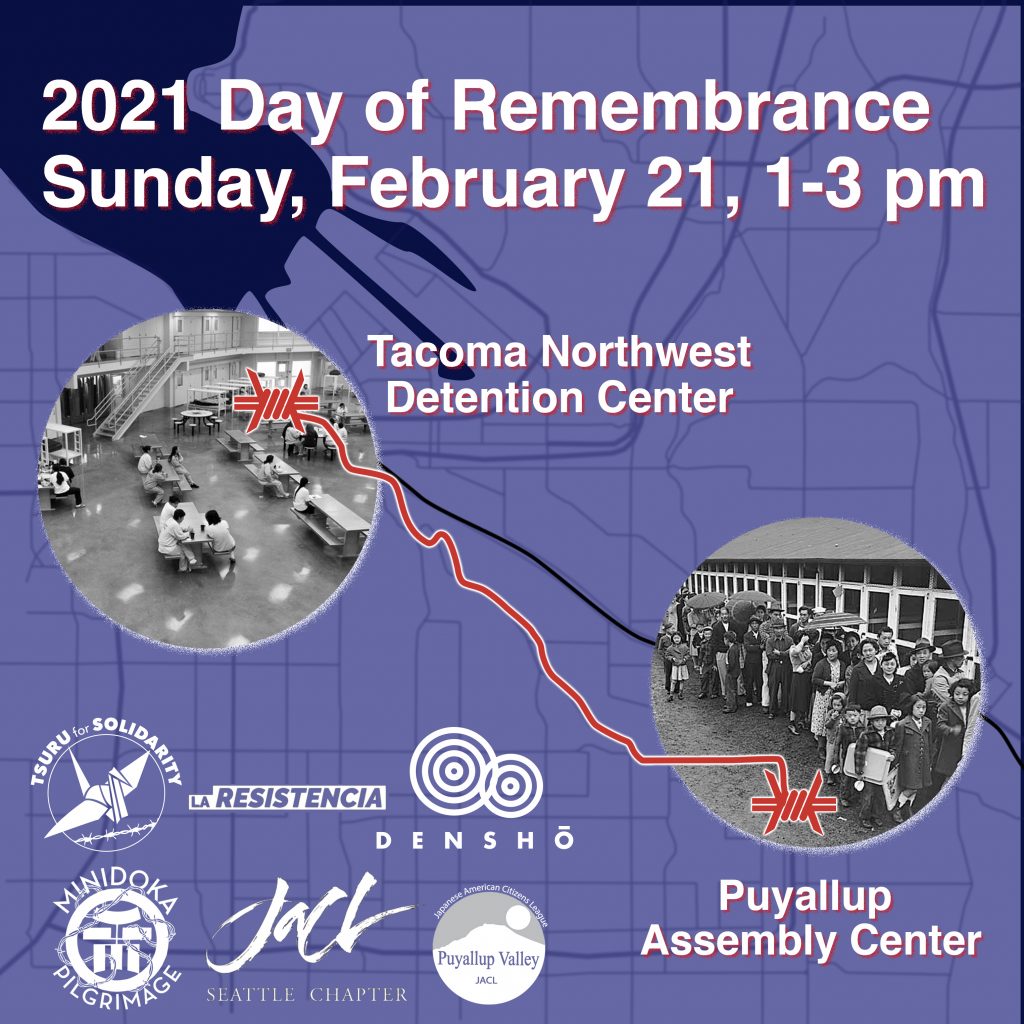 Why the Lessons of the WWII Incarceration Still Matter Today: A Conversation with Dale Minami

Tuesday, February 16 at 1PM PDT
What Constitutional rights were promised to Japanese Americans during World War II? Why weren’t these promises kept and protected? What forces weaken the protections of the Constitution? What can you...
Watch Webinar Recording Week of Action and Remembrance

February 14-21, 2021
This year we mark the anniversary of Executive Order 9066 with a full week of action and remembrance. Join us each day between February 14th and 21st as we dig deeper into...
More Info