Day of Remembrance 2018: Our History, Our Responsibility

Join us this February 19th for a Day of Remembrance event to honor Japanese Americans of World War II and stand in solidarity with American Muslims today. During World War II,120,000 Japanese Americans were forcibly incarcerated against their will for the sole “crime” of their Japanese ancestry. Today, American Muslims are being similarly targeted because of their faith. We’ve been here before, and it is our responsibility to ensure that we do not continue down a path that values prejudice and a false sense of security over liberty and justice.

On February 19, we will recognize Japanese American service members, survivors, resisters, and upstanders of World War II. And we are honored to welcome Gold Star father Khizr Khan and musician Kishi Bashi as featured presenters.
The event will take place at Seattle Center Fisher Pavilion from 2:00-3:30 p.m.

*This event is free and open to the public, but all attendees are required to register for complimentary tickets. Unticketed attendees will be allowed to enter the Fisher Pavilion at 1:50 p.m. but are not guaranteed a seat.

Those unable to attend in person can watch a livestream of the event beginning at 2 p.m. PST on February 19. The event footage will also be archived here for later viewing. 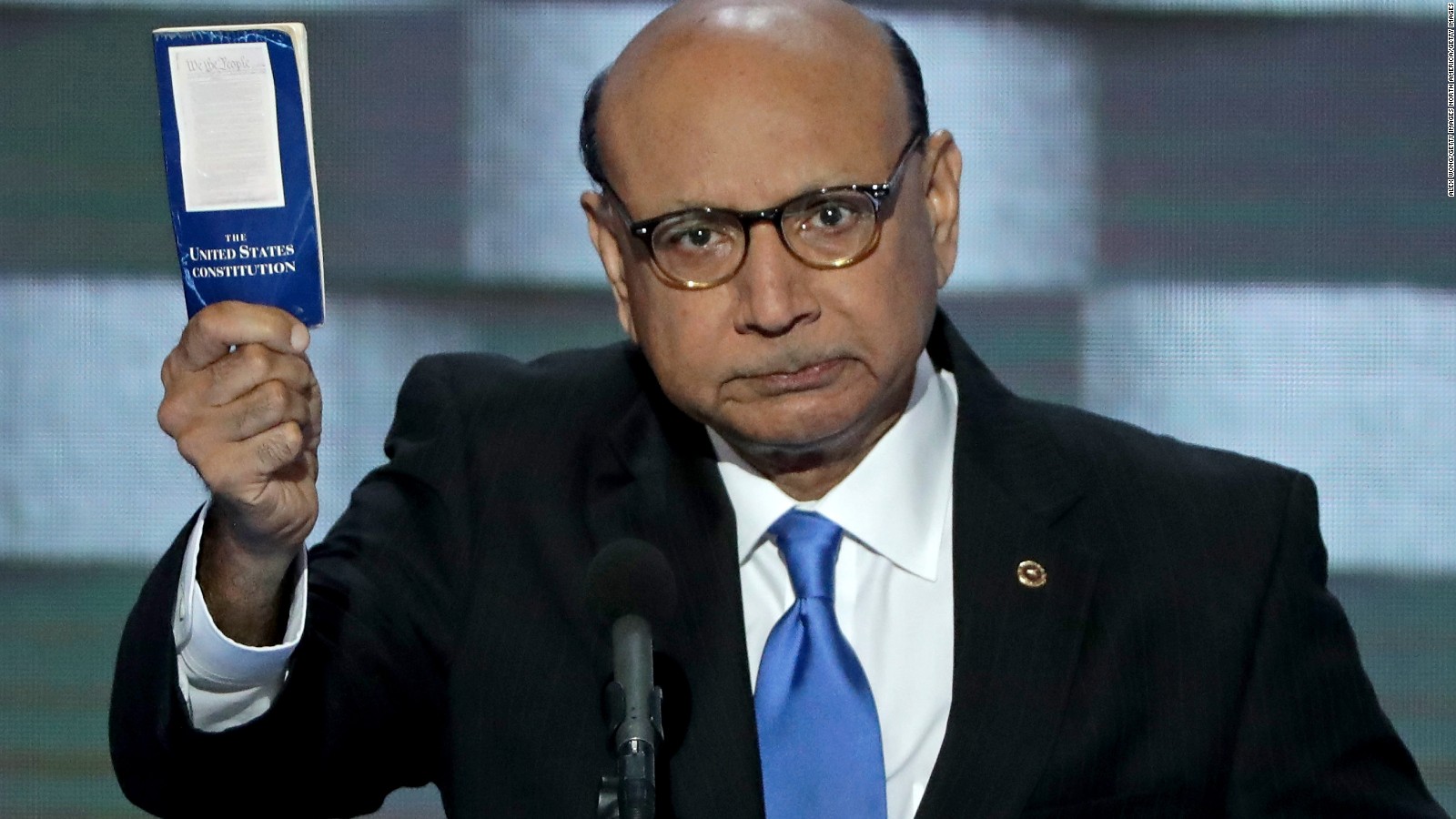 Khizr Khan is a Constitutional Rights Advocate and a Gold Star parent who attended Punjab University Law School in Lahore Pakistan. He was licensed to practice law in 1974. In 1980, he migrated to the United States and attended Harvard Law School for LL.M. degree. He is licensed to practice law before the Supreme Court of the United States and in Washington, DC and New York courts and before the Federal District Courts, Southern and Western Districts of New York. With Ghazala Khan, he is a proud parent of three including the late US Army CPT Humayun Khan and four grandchildren. His new memoir, An American Family, is an intensely personal story about the nature of true patriotism and what it’s like to risk everything you know for the promises contained in the U.S. Constitution.

Kishi Bashi is an internationally acclaimed Japanese American songwriter and multi-instrumentalist. He will present a segment of his forthcoming project, Omoiyari: a Songfilm by Kishi Bashi. The film chronicles a personal quest in which Kishi Bashi creates music in locations relevant to the Japanese American Incarceration. It is on this journey that Kishi Bashi comes to terms with his own identity, and uncovers a myriad of social issues that have gripping modern relevance. ‘Omoiyari’ is a genre breaking, artistic exploration that fuses history, art, and the complexities of the human condition.

On February 19th, Kishi Bashi will perform, present a portion of his documentary, and offer commentary on the importance of history and remembrance. His camera crew will also be filming the event for possible inclusion in the final documentary. 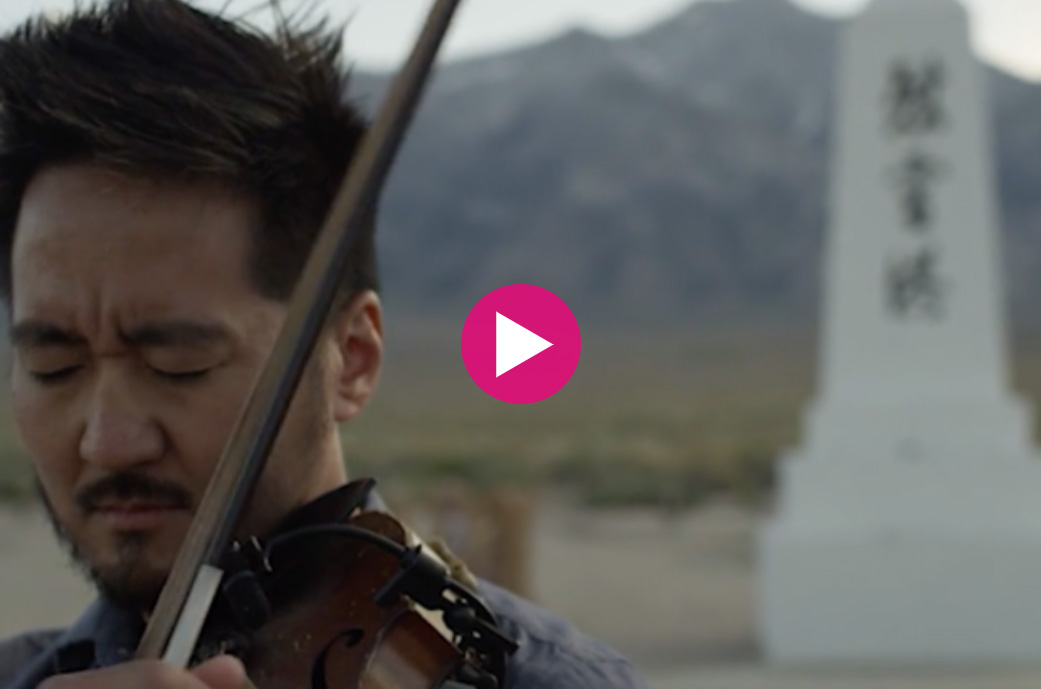 Kishi Bashi performs a violin solo at Manzanar National Historic Site in a scene from his forthcoming documentary, “Omoiyari: A Songfilm By Kishi Bashi.”

Doors will open at 1 p.m. and all attendees will be subjected to a courteous bag screening. We encourage guests to arrive early as your general admission ticket is not guarantee of a seat. Doors will open to non-ticket holders 10 minutes prior to the start of the program.

World War II incarceration survivors and Nisei veterans are encouraged to attend and will be honored during the event. If you plan to attend please email info@densho.org with your name and the names of your accompanying family members so that we can issue VIP tickets to you.