In this guest post, Densho intern Odette Allen traces the story of one family through photos collected in family albums.

As an intern at Densho, I have been working to digitize two photograph albums from the Kurasuke Ikeda family, based in Seattle. These albums detail the history of the Ikeda family from approximately 1910 through the 1950s, and show not only images of life in the United States, but also images of family life in Japan. This is their story: Kurasuke Ikeda and Kome Sakamoto were married in the early 1920s before their immigration from Nagano prefecture, Japan, to the United States. The albums include images of both the families, along with extended relatives and close friends in Japan.

Photographs and captions in the albums convey that following their immigration, the Ikedas settled in or near Seattle and had three boys: Minoru, Khori and Kay. During WWII, at least two of the boys served in the US army, and the youngest, Kay, spent a period of time with his parents incarcerated in the Minidoka concentration camp in Hunt Idaho. Despite incarceration, both Kurasuke and Kome Ikeda sought and were granted citizenship in 1942; the album includes their social security cards and Certificates of Identification. Following WWII, we know two of the Ikeda boys married and had children of their own.

We know the Ikeda grandchildren were named George and Ken, though it is unclear who exactly their respective parents were. We do know that George’s mother was named Tumi Ikeda. The albums show photos of George and Ken from birth in the late 1940s through to the early 1950s with images of George and Ken as children. The extraordinary thing about these albums is that they share a multi-generational story for the Ikeda family, detailing the movement of the Issei, Nisei, and even Sansei generations as they navigated immigration, family ties with Japan, incarceration and service during WWII, and finally, the process of building their lives once again after WWII. Despite the hardships faced, the Ikeda family managed to thrive.

Do you have materials related to WWII incarceration?

If your family or community organization has documents related to the Japanese American experience before, during, and after World War II, please consider loaning them to Densho for digital preservation. We seek materials including artwork, scrapbooks, letters, diaries, government documents, audio/visual recordings, newspapers, and magazines. Each item will be scanned and made available online through our Digital Repository. This grants access to students, teachers, researchers, scholars, professionals, and the general public. After creating high quality digital copies for preservation purposes and for web/online access, we return the materials to individuals, families, or organizations. We also provide them with a complete set of digital files for their own use. To find out more about loaning materials, please contact Caitlin Oiye, Photo and Document Collections Manager at collections@densho.org.

Odette Allen is a recent graduate of Western Washington University where she completed a degree in archival management. In addition to working with Densho she is the archivist at the Museum of Northwest Art in La Connor and editor of the Sound Archivist newsletter. Kurasuke and Kome Ikeda with their first two boys, Minoru (standing) and Khori in the 1920s. Kurasuke and Kome Ikeda at the Minidoka concentration camp in Hunt ID, with their youngest son Kay. One of the older Ikeda boys and his son Ken. 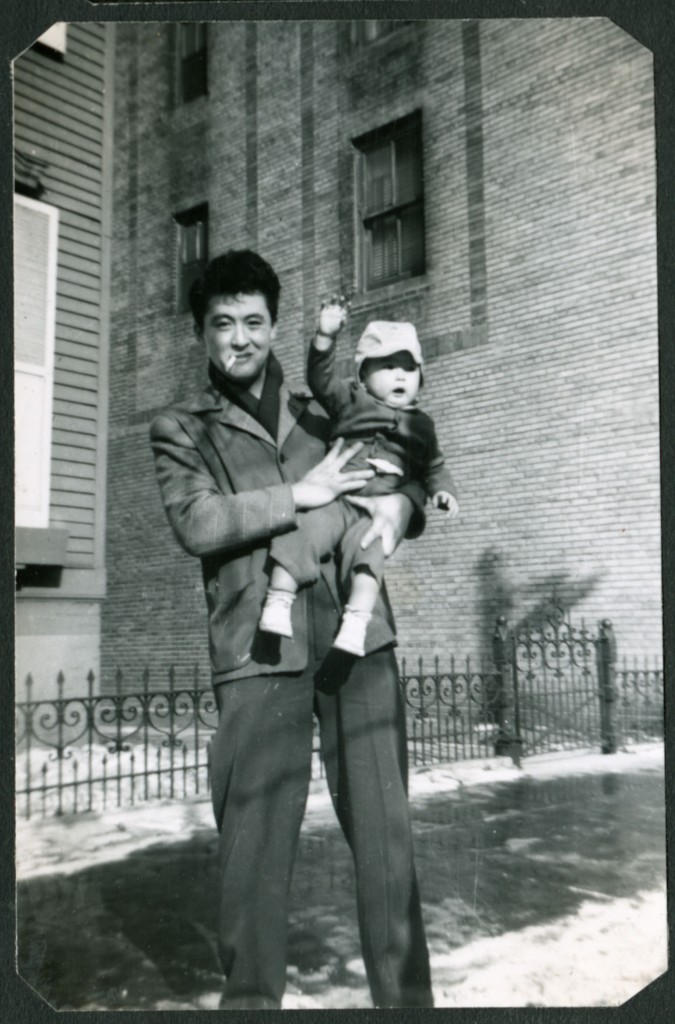 One of the older Ikeda boys and his son George. 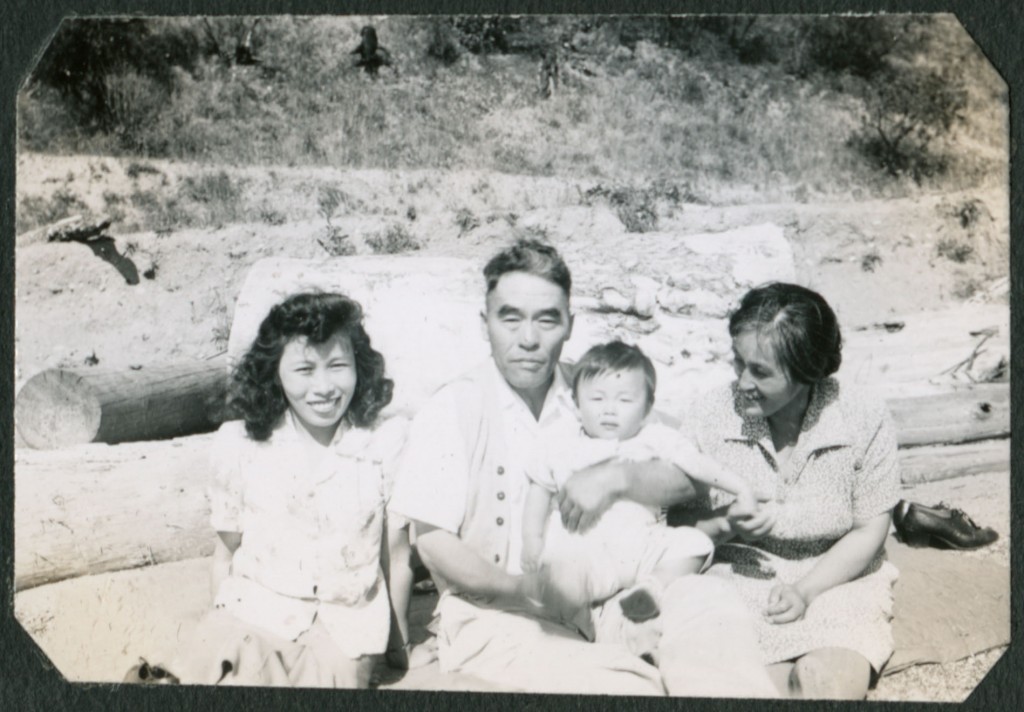